Nominate your student for the Council of nine | Deadline September 9th. CLICK HERE TO APPLY

July 14, 2020 —Atlanta, GA— As the Ron Clark Academy (RCA) prepares itself for its 14th year in existence, the school has made some changes to its board and staff rosters that will continue to strengthen the Academy’s efforts in revolutionizing education.

Jeff Mixson, who formerly served as RCA’s board chairman, is rejoining the board after spending two years on the advisory council. Joining Mixson in bringing a passion for education to the school will be board newcomer, Mikel Parker.

In addition, RCA has appointed Jason Madsen as vice chair of the board and Kirk Brown as the school’s chief development and communications officer. Madsen, a trustee since 2018, has greatly assisted the Academy in various financial efforts and project building plans. Brown, who has been with RCA since 2013, has been instrumental in leading RCA’s development and communications initiatives by forming strategic partnerships, leading a historic $24 million capital campaign, and innovating bold strategies to bolster the school’s brand positioning and increase impact.

“We are so excited to add Mikel to our board while also welcoming back a longtime supporter in Jeff,” said Kim Bearden, cofounder and executive director of RCA. “We also are beyond fortunate to have Jason and Kirk’s talents amongst our board and staff respectively; their leadership skills have proved vital to the success of our program and have helped shape a strong model for our school to follow in the years to come.”

Jeff Mixson is founding partner of Mixson Properties, a commercial real estate firm focused on office development and acquisition. Jeff has over 23 years of experience in the commercial real estate industry after starting his professional life as a civil engineer. His commercial real estate career started at Highwoods Properties where he spent five years and oversaw the leasing and marketing of their office portfolio. Then, Jeff worked at Holder Properties for 16 years where he was an officer of the company. He led the company’s growth in South Carolina and was responsible for the development, leasing and sale of over 2 million square feet of speculative office and corporate headquarters. Jeff earned his B.S. in civil engineering at Georgia Tech, a B.S. in math at the University of the South, and an M.B.A. at Emory University. He is the past chairman of the Young Council of Realtors at the Atlanta Commercial Board of Realtors. He is the former president of NAIOP and a current advisory council member. Jeff has been recognized by the Georgia NAIOP Chapter’s Million Dollar Club twice as a top five producer and once as their top producer.

Mikel Parker is the managing director at Allen, Money & Barnes. Leading the company’s investment banking group since 2019, Mikel is responsible for client strategy, sourcing deals and managing transaction execution. Prior to joining AMB, Mikel served as chief financial office and head of corporate development for Ciox Health – a leading provider of healthcare information management services. Mikel started his career as an investment banking analyst at The Robinson-Humphrey Company and has held various senior roles at multiple boutique investment banks, including vice president for Shattuck Hammond and managing director of Genesis Capital. Over the course of his career, Mikel has directly participated in an aggregate transaction value in excess of $4 billion across a wide spectrum of industries. Mikel received his Bachelor of Arts from Washington and Lee University and his Master of Business Administration from Emory University’s Goizueta Business School.

Returning board members include:

Lastly, the Ron Clark Academy shares its gratitude for the significant contributions made over the past six years by board members TJ Abrams and Cromwell Baun who have transitioned to serving on the school’s advisory council.

About the Ron Clark Academy
The Ron Clark Academy is a highly acclaimed, nonprofit middle located in southeast Atlanta. The Academy has received both national and international recognition for its success in educating students with passion and creativity. The school’s 4th – 8th-grade students represent various socio-economic and academic backgrounds; however, RCA seeks to extend its reach beyond its student body by having an impact on students everywhere. Each year, more than 15,000 educators from across the country around the world participate in RCA’s vibrant professional development program — The RCA Experience (#RCAEXP) — to learn how to replicate the school’s style, philosophy, and success in their own schools. In the past 13 years, more than 80,000 superintendents, district-level administrators, and teachers from 50 states and 26 countries have participated in the RCA Experience to learn better ways to engage students, promote academic excellence, and create a climate and culture that promotes success.

If you would like more information or to schedule an interview, please contact Kim Bearden, RCA cofounder and executive director, at bearden@ronclarkacademy.com.

For the first time in Amazing Shake history, a 5th-grade student, Jasmine Stewart, won the competition. After competing with the entire school in Round 1, interacting with 50 executives from all around Atlanta, Stewart moved on to “working a room” full of executives at EarthLink, 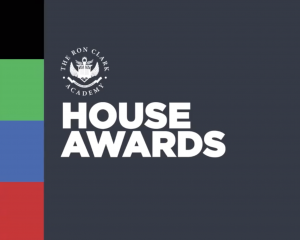 Educators from across the world 🌎 have adopted the house system model and transformed the culture at their respective schools forever! ⁣⁣ ⁣⁣ Now, it‘s time to hear from YOU as we recognize schools that have done an outstanding job in creating amazing house systems!⁣⁣ 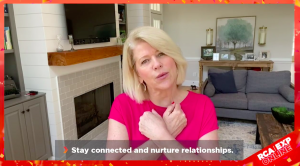 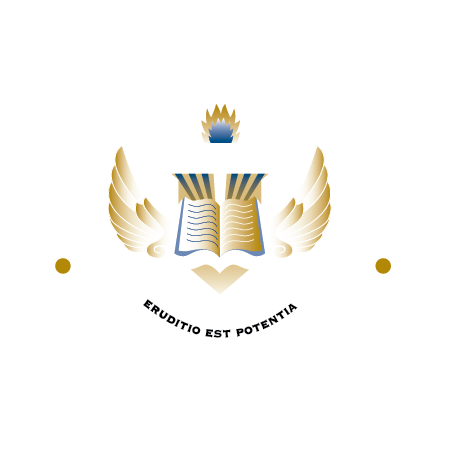